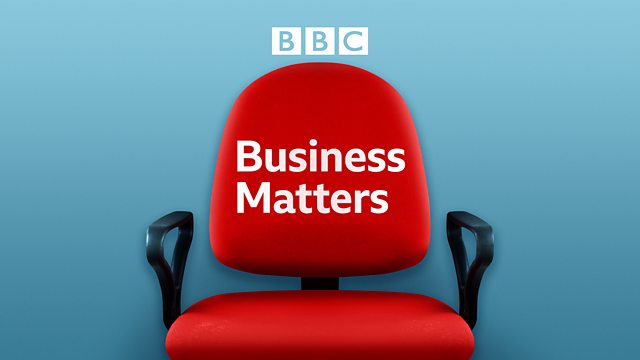 Social networking website Twitter announces plans to list on the stock market, selling shares to the public, and good news for Harry Potter fans - Hogwarts is back!

One of the most anticipated stock market flotations of recent years - the social network Twitter says it'll sell shares to the public. We'll ask if it's really worth its $10 billion valuation. The Norwegian oil giant Statoil is criticised for security failings at the Algerian gas plant where 40 workers died in an armed attack in January. We ask whether the global financial system is any safer, five years on from the collapse of Lehman brothers. And good news for Harry Potter fans as the author of the hugely successful wizarding series, J K Rowling, signs a deal to produce a spin-off for Warner Brothers. We talk to a self-confessed Potter addict. Plus, we're joined throughout the programme by two guests on opposite sides of the Pacific - Anson Chan, a property developer, in Hong Kong, and Nela Richardson, from Bloomberg, in Washington DC.

Looking for an End to the Syrian conflict