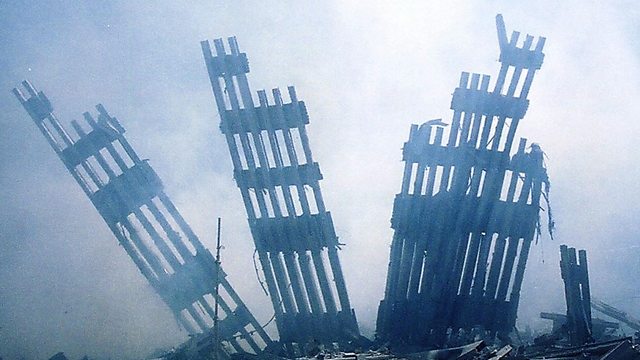 Matthew Bannister talks to Jason Thomas, the former marine who helped rescue two policemen from the rubble of the World Trade Center in New York.

The Lost Hero of 9/11 - the amazing story of Jason Thomas, the US former marine who worked for twenty days helping to retrieve bodies from the rubble of the World Trade Center. No-one knew his name until five years later when he saw himself portrayed in a film trailer.

Also we meet Nigerian writer Chinelo Okparanta whose collection of short stories was short-listed for this year's Caine Prize for African Writing.

We catch up with the oldest Hip Hop dance group in the world, the Hip Operation Crew from New Zealand, who've just performed at the World Hip Hop Championships in Las Vegas.

And we hear from the young British Muslim woman who went speed dating in search of a husband.

Tunisia's Ex-PM: My 17 years in prison