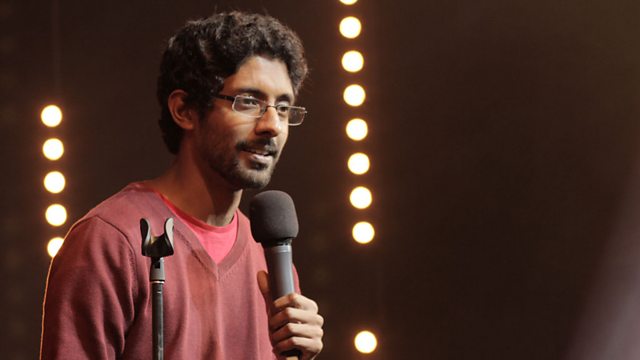 For our very first heat of our search for the next BBC Radio New Comedy Award winner, we headed to the world famous Edinburgh Fringe festival.

Host Susan Calman whipped the audience up into a frenzy before our ten competitors took to the stage to perform for the BBC Radio 4 Extra audience, under the watchful eyes of guest judge (and former winner) Dan Antoposki and heat judges Alison Vernon-Smith (Executive Producer, BBC Radio Comedy) and Steve Bennett (Editor, Chortle).

You can find out who made to to the semi-finals by tuning into BBC Radio 4 Extra on Friday 6th September at 22:30. 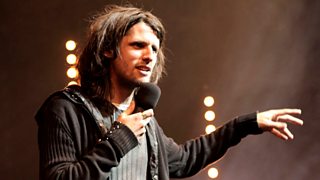 More clips from Heat one