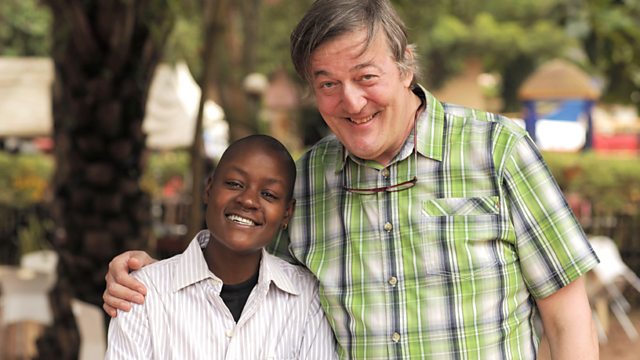 Stephen Fry: Out There
Episode 1 of 2

Stephen Fry discovers what it means to be gay around the world. He travels to Uganda, where the government is considering a law that would make homosexuality a capital crime.

In the first of this two-part series, Stephen Fry reflects back on just how much has changed for gay people during his lifetime. He meets Elton John and David Furnish, the couple who inspired Stephen to be open about his sexuality as well as many others.

This episode, Stephen travels to Uganda, where the government is considering a new law that would make homosexuality a capital crime - putting gay people to death for their sexuality. Stephen meets the men and women targeted by this proposed law and finds out the impact it is already having on their lives.

Stephen also travels to the USA to explore 'reparative therapy', which claims to offer a 'cure' for being gay. Whilst in the states, he looks at how Hollywood deals with the gay issue by talking to Neil Patrick Harris, an openly gay man who continues to land leading roles.

See all episodes from Stephen Fry: Out There 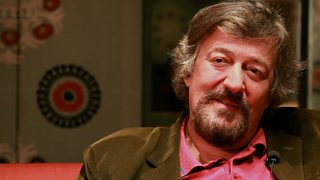 Stephen Fry talks about filming his new series, Out There.