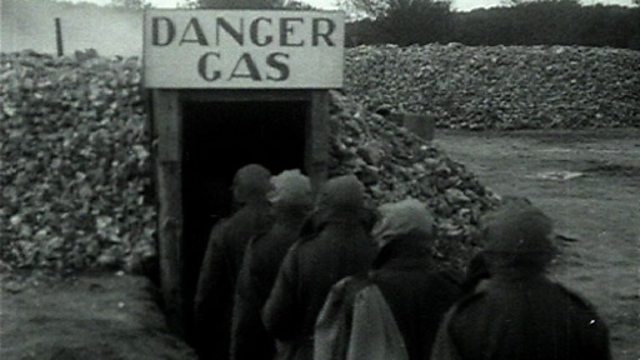 After a year of stalemate in Europe, one of Germany’s leading scientist, Fritz Harber, believed he had the weapon to make the breakthrough. His Berlin laboratory had been investigating an asphyxiating gas used in the dye industry - chlorine.

However, as the war went on both sides developed more effective gas marks and training. So Fritz Harber’s institute set to work again on a more lethal gas, called mustard gas, which attacked the skin as well as the lungs. 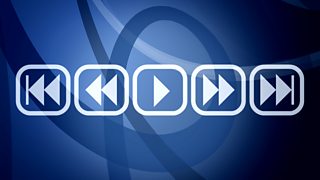 See all clips from History (7)