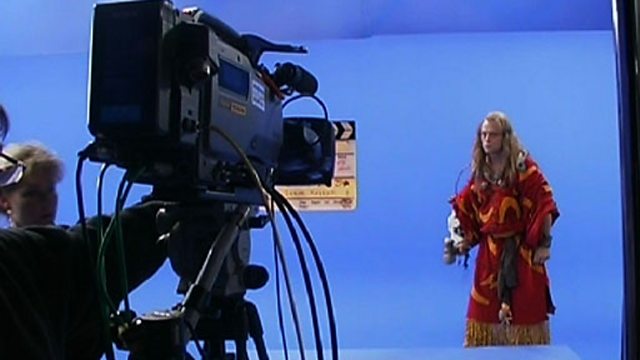 An overview of the development of computer games, from 'Pong' in the 1970s to 'Myst' in the 1990s. Lisa Tarbuck explores the evolution of computer games and the development of different genres. She informs us that games now outsell cinema audiences in the UK. In the investigation she highlights early creations - arcade games like 'Space Invaders', platform games such as 'Sonic the Hedgehog' and other racing and fighting games. In the exploration of 'Myst', the use of blue screen is demonstrated as being used to create the environment the characters exist within. Later developments shown are the creation of virtual characters and God games. 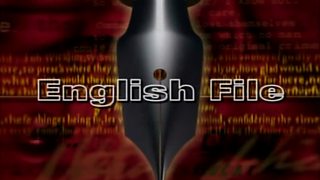 See all clips from Reading Media Texts: The Interactive Image (3)

See all clips from English File (193)