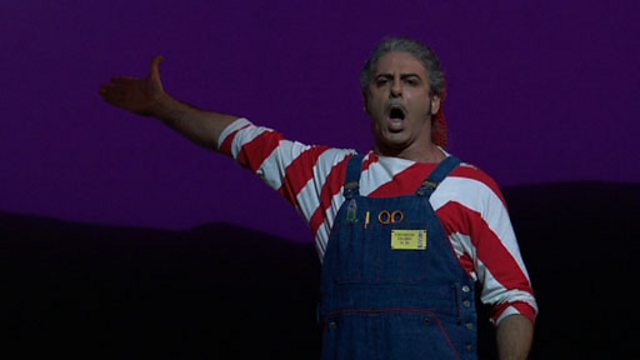 Rossini's opera 'The Barber of Seville'

Conductor Antonio Pappano appraises Rossini's opera buffa 'The Barber of Seville'. Together with opera star Pietro Spagnoli who plays Figaro, Pappano and the baritone explain and perform extracts from the score that exemplify some of Rossini's exceptional compositional devices that made 'The Barber of Seville' one of the most successful operas ever. Examples include the long Rossini crescendo and the clever tempo writing that so effectively depicts the character under stress in Figaro's famous aria. This is shown performed by Spagnoli both at the piano with the conductor and on stage in a grand opera house production. 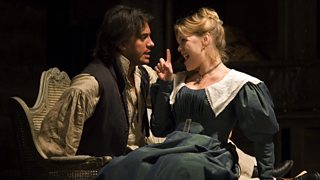 See all clips from Opera Italia (3)