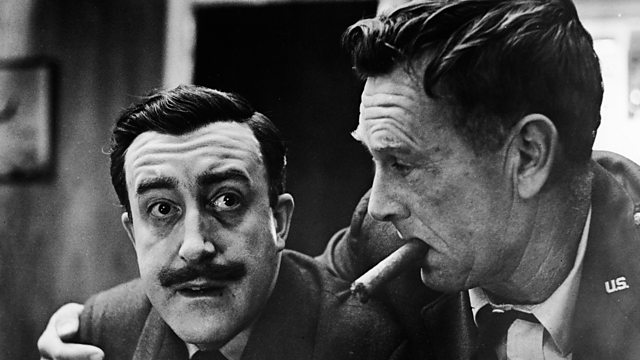 Fifty years ago, the legendary film director, Stanley Kubrick, premiered his classic cold war satire Dr Strangelove. It was the start of his long relationship with the set designer, Sir Ken Adam. Sir Ken talks to Vincent Dowd about working with one of the most talented - and difficult - men in film.