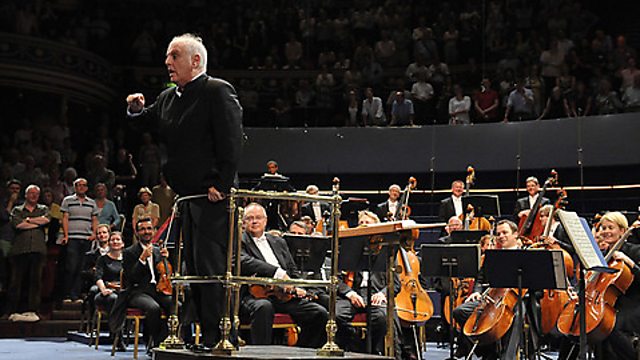 A documentary film crew caught Daniel Barenboim's speech to the Proms audience at the end of Wagner’s Götterdämmerung, marking the close of the BBC Proms’ first complete Ring cycle in a single season. Barenboim thanked them for ‘what you went through with us, this is something I never dreamt of… the communion between musicians and public depends not only on us but also on you, and you have brought so much silence!” 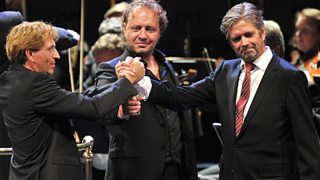