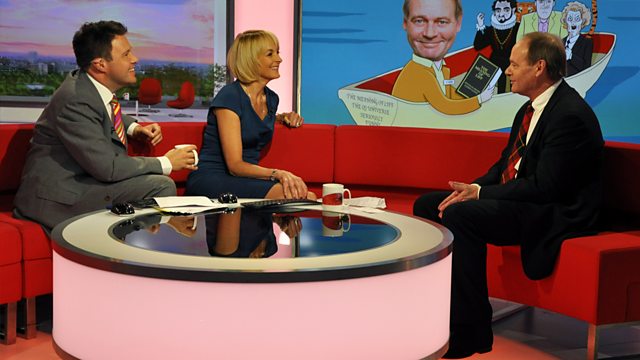 After 40 years behind the scenes, the producer behind QI, Spitting Image and Blackadder, John Lloyd is set to star in his own live show.

John will be performing at the Edinburgh Fringe which begins on the 1st August and he will appear at the Edinburgh Book Festival on the14th August with his new book Afterliff, the sequel to the Meaning of Liff.