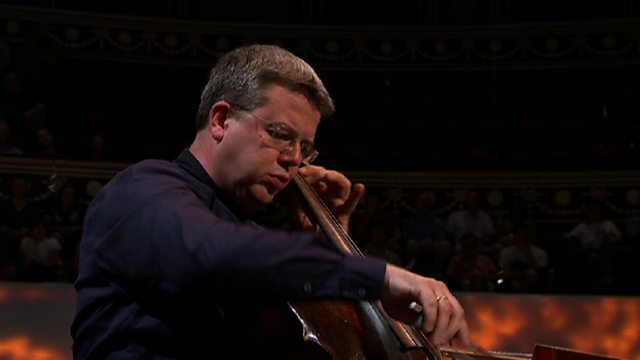 Watch part of Lutosławski's Concerto for Cello from BBC Proms 2013

This concert was broadcast live on BBC Radio 3 on Monday 15 July (repeated Sunday 21st July at 2pm) and is available on-demand for seven days after broadcast. Radio 3 is streamed in HD sound online. 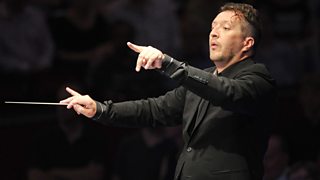