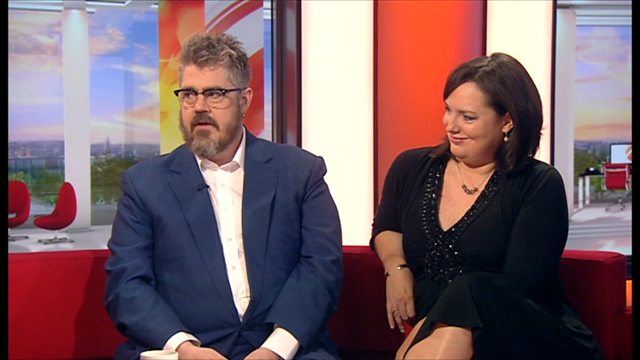 Phill Jupitus and his new comedy partner - a disembodied voice

Phill Jupitus talks about his new stage show which consists of garden gnomes and a battle with a disembodied voice.

The comedian and the show's creator Deborah Francis-White explain all to Bill and Susanna.

Voices in Your Head - The Phill Jupitus Experiment is at The Pleasance Dome in Edinburgh from 31st July - 26th August.