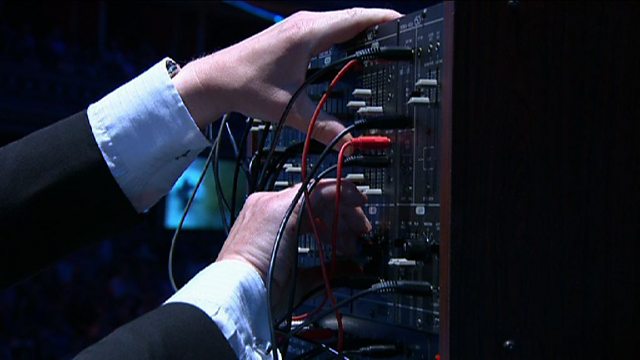 In the Doctor Who 50th anniversary Prom Ben Foster conducts the BBC National Orchestra of Wales and the London Philharmonic Choir.

This concert was broadcast live on BBC Radio 3 (repeated on Tuesday 16th July at 2.00pm) and is available on-demand for seven days after broadcast. Radio 3 is streamed in HD sound online. 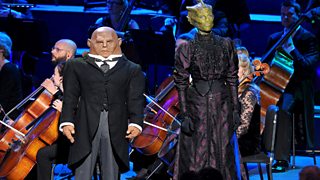