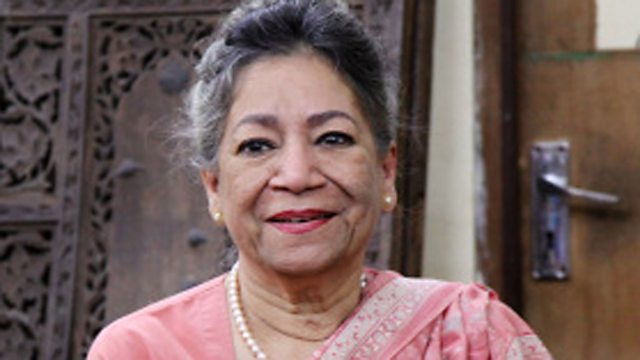 A New Life for Trafficked Girls

Meet Aloka Mitra, the 73-year-old West Bengal woman giving refuge to girls who have been trafficked - and teaching them new skills to make a living.

Seventy-three-year-old Aloka Mitra from West Bengal tells Babita Sharma why she has dedicated her life to helping girls and women trafficked for sex. Also, Phil Broughton explains why he went from California's Silicon Valley to the world's coldest continent Antarctica and ended up becoming a volunteer barman there for a year.

We meet Sergei Polunin, the Ukrainian dancer dubbed 'ballet's bad boy', after he stunned the dance world with a public walkout from the Royal Ballet.

And, Brazilian mechanic Alfred Moser, tells reporter Gibby Zobel how he came up with an idea to light up slum houses during the day without the need for electricity.

Monica Seles: My Life After Tennis

I Blew Whistle on Army Deaths