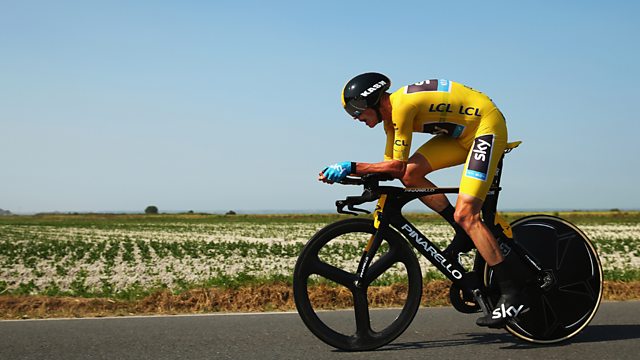 What do the numbers tell us about Chris Froome's Tour de France performance?

The winner of this year's Tour de France, British rider Chris Froome, faced numerous questions about doping during the course of his victory. More or Less assesses his performance stats, and asks whether maths can measure whether cycling really has cleaned up its act and whether Froome is simply a victim of the ghosts of cycling's past. Dr Ross Tucker from The Science of Sport website gives us his views and we hear from physiologist Fred Grappe - the only man to see Froome's tour data.

What is the Most Visited Country in the World?