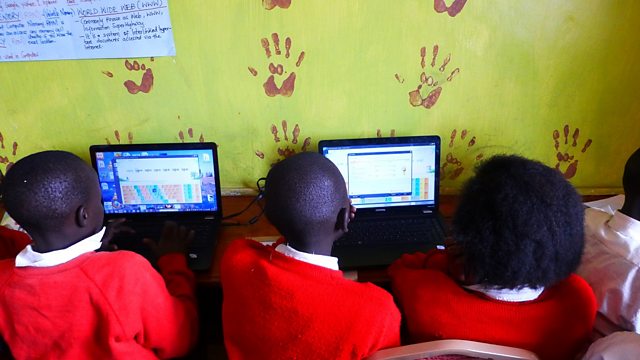 The Kenyan government's plans to boost the country’s technology sector. Will the plans deliver the growth the government wants?

In Kenya 20 years ago, information technology was so heavily restricted that fax machines were banned and civil servants were advised not to use email. Now the government is pinning its economic hopes on a flowering of information technology businesses, hoping that computers will transform the county's economy and turn Kenya into an African - even global - IT leader.

Four undersea cables now connect Kenya to the backbone of the internet and a planned fifth cable will have more capacity than the others combined. The government is also embarking on a programme to give every child a computer – and every teacher the training to show them how to use it.

But in what is still a very poor country – one where the recent budget showed tax revenues actually declining – are these promises realistic? And will IT create the kind of transformational change the government wants?