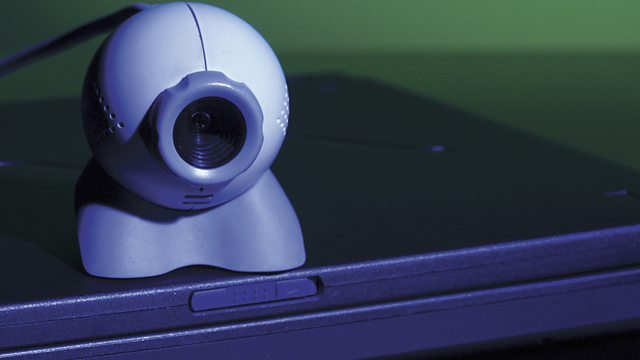 Webcam hacker: I "can make money from it, so why not"

A Finnish computer hacker speaks to 5 live about hacking and then selling access to people's webcams.

Police and charities have told 5 Live that people are being spied on by computer hackers who’ve accessed their webcams over the internet.

A 5 Live investigation has found websites where hackers share pictures of people they spy on, and a black market where access to hacked computers and their webcams is traded online.

Cases are rare, but some experts think they're on the rise because of the increasing number of webcams in our homes.

Hear the full story on 5 Live Breakfast tomorrow from 6.00 20 June. 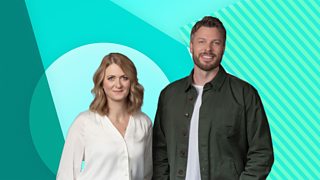