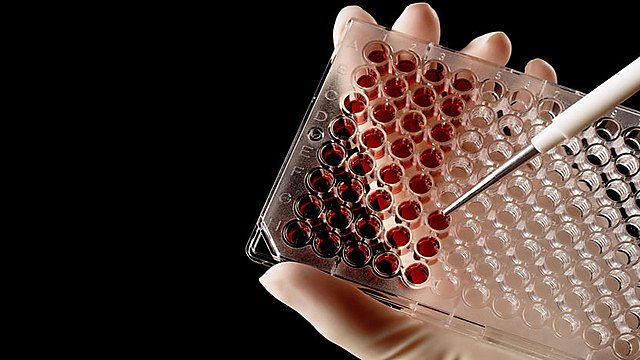 Bacteria need to 'talk' to each other to cause disease. Geoff Watts explores whether we can stop virulent communications and prevent the looming crisis of antibiotic resistance.

A radically different approach to dealing with bacteria would be to stop them from communicating and coordinating attacks, rather than trying to kill them. The bugs would be rendered harmless and much less likely to develop drug resistance. This is the hope of researchers who are working on an aspect of bacterial life known as Quorum Sensing.

Medical experts have warned that within 20 years, unless something is done, the spread of antibiotic resistance may have returned us to an almost 19th Century state of medicine. Infections following routine operations will be untreatable and fatal because so many common bacteria will have acquired immunity to all the available antibiotic drugs.

The vast majority of the antibiotics we rely upon today were developed between the 1940s and 1970s. There has been no new class of antibiotic for 25 years.

Bacteria may just be single-celled organisms but microbiologists now realise they have a kind of social life. They need to cooperate and coordinate their attacks on the bodies they infect. Many kinds of bacteria only become dangerous to us when they sense that their numbers are high enough. Only when they 'know' that there are enough of them to overwhelm human defences, do they release their toxins and cause illness and death.

Geoff Watts talks to scientist and doctors who are exploring this phenomenon in disease-causing bacteria. They are trying to devise ways of interfering with microbial communications.

One line of thinking is the development of drugs which stop the microbes from either 'talking' or 'hearing' the chemical messages. Another more radical idea, is to treat infected patients with doses of the kind of bacteria causing the illness - except that the 'medicinal' bugs would be ones that would subvert the communication system and bring the infection to an end.