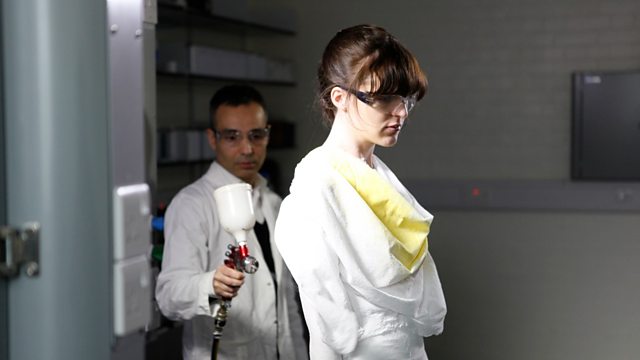 Fran Scott from the BBC series ‘The Imagineers’ describes how Dr Manel Torres from Imperial College in London invented Fabrican – a fabric that is sprayed from a can. He is seen spraying some onto the arms of a fashion model. A can of silly string was his inspiration for this product.
The fabric is sterile so can be used as a bandage. It can be made to set hard and so could also be used as a cast for broken bones. But perhaps most amazingly, the fabric absorbs oil, and so could be used to clean up after oil tanker disasters, which can cause catastrophic environmental damage. 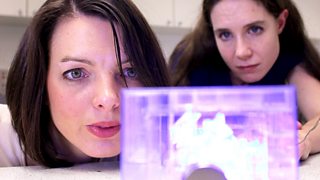 More clips from The Imagineers

See all clips from The Imagineers (12)