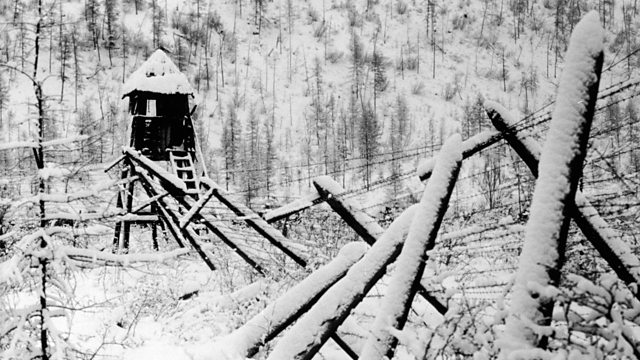 Millions of people were sent to brutal labour camps in the USSR under the communist rule of Joseph Stalin.

Millions of people were sent to brutal labour camps in the Soviet Union during the communist rule of Joseph Stalin. Over a million prisoners died of disease, starvation, or exhaustion. Leonid Finkelstein was imprisoned in the Gulag camps for five-and-a-half years, but survived. He recounts the appalling conditions of Stalin's forced labour camps.