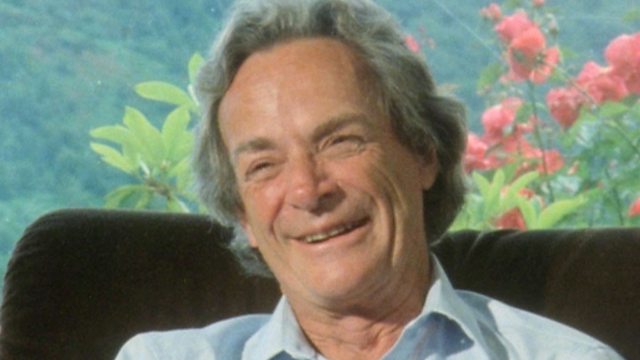 Explaining to my father

Richard Feynman says that after attending university his father Melville often asked him to explain areas of science he did not understand. He wanted to know where a photon comes from when an atom makes the transition from one state to another. Feynman tells him it is created from the motion of the electron, but this answer didn't satisfy his father. It reminds Feynman of a humorous moment with his own young son. 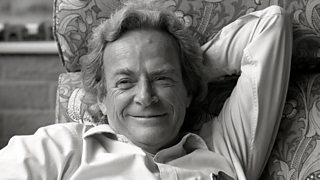