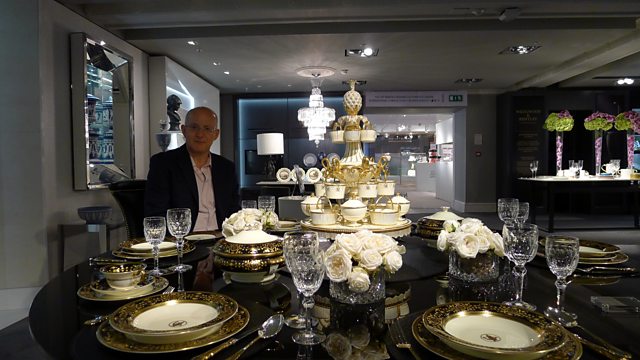 Professor Jeremy Black places one figure, Josiah Wedgwood, above all others as a hero of the Industrial Revolution. From relatively humble beginnings he built up a business empire by creating and then meeting customer demand. While he certainly made pottery in his factories, his real genius lay in making people want this pottery – getting them to see his goods as desirable must-haves, just like today’s designer brands.

It was Wedgwood who pioneered the idea of a showroom where he could meet and chat to his customers and instead of loading them up in the shop he could encourage them to order from his mail order catalogue. Perhaps his greatest triumph was in exploiting the fact that he had made a tea service for the Queen. If his wares were good enough for royalty then a marketing genius like Wedgwood could make everybody else want their teacups from the same maker. 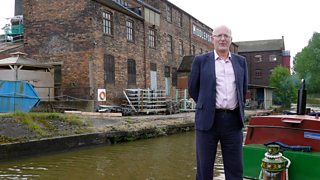