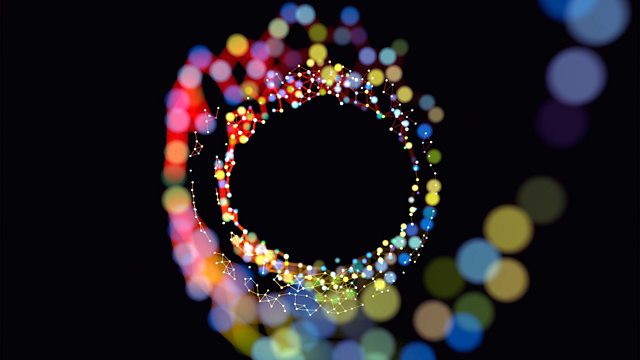 How can the residents of Tornado Alley better protect themselves? What is special about Alligator teeth? And how have cockroaches evolved to outsmart the traps we lay?

The tornado that tore through the Oklahoma City suburb of Moore on Monday 20th May is reported to have left at least two dozen dead and the damage caused is expected to exceed $2 billion. But this is nothing new to Oklahoma City, which finds itself at the southern end of ‘tornado alley’ - an area which stretches from South Dakota to Central Texas and is particularly vulnerable to storms. We ask Professor John Snow from the University of Oklahoma what life is like in Tornado Alley and what precautions are put in place to protect its residents.

Alligators are able to grow up to 50 entirely new sets of teeth throughout their life. This week, researchers at the University of Southern California revealed a study that uncovered exactly how alligators achieve this incredible feat; via highly regulated mechanisms of stem cell growth and renewal. We spoke to one of the paper’s authors, Professor Cheng-Ming Choung, to ask whether these findings can now be applied to humans.

Historically, cockroaches have always been considered the most resilient of all pests and this week, a study in the Journal Science seems to back this up. A team from North Carolina State University found that cockroaches had evolved a clever mechanism to avoid the sugar-coated poison traps that are often used to eradicate them. By “reorganising” their sense of taste, the “mutant” roaches are now thought to perceive sugary glucose as bitter. Lead author Dr. Coby Schal talks about this, the latest chapter in the evolutionary arms race between humans and cockroaches.

Mosquitos and Body Odour, stem cell cloning and the Most Powerful Computer