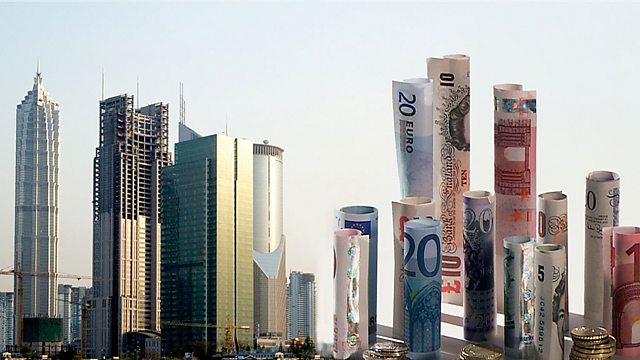 In light of the recent revelations about the financial loopholes reported to have been exploited by firms such as Google, Starbucks and Amazon can world leaders reverse the trend?

The revelation of how little tax Google, Starbucks and Amazon have been paying on their global operations has triggered political indignation around the world. Michael Robinson reports on the additional advantages aggressive tax avoidance can provide to multinationals.

With sophisticated systems shifting their profits to low-tax countries, these multinationals have a competitive edge over nationally based companies whose tax bills are usually far harder to avoid.

The result - more profit for the multinational and squeezed margins for the national competitor. With an effective tax-avoiding infrastructure in place, aggressive multinationals are better placed to compete for new markets or to buy up competitors in higher-tax countries – further extending their global reach.

For governments around the world, many already facing slowdown and recession, such tax-avoidance-powered competition is a disturbing danger. Because as a tax-avoiding company extends its operations, so a country’s revenues from corporate tax come under threat.

While politicians around the world look for ways to cut back corporate tax avoidance, and with Prime Minister David Cameron promising the issue will be on the agenda when the G8 group of world leaders meet in Northern Ireland in June, this programme assesses their chances of reversing this global trend.

(Image: Construction of a skyscraper with British and European bank notes and coins stacked together. BBC Copyright)