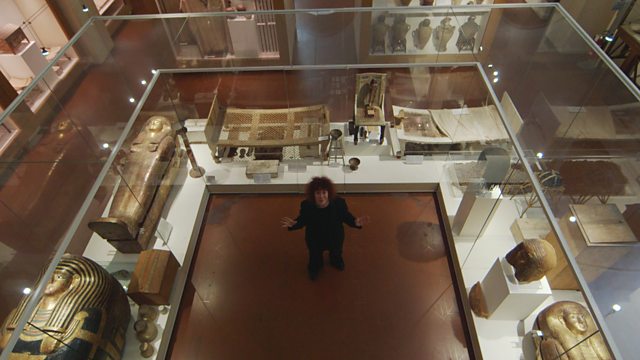 Dr Joann Fletcher visits the Turin Museum to take a look at the artefacts recovered from the tomb of Kha and Meryt. Joann explains the importance of the afterlife for Ancient Egyptians. She looks at some of the items that would be left in the tomb for use in the afterlife.

Through studying the Book of the Dead, hieroglyphs and ancient tombs, she shows exactly what a funeral procession would look like. She then describes the ceremonies of the ‘Opening of the Mouth’ and the ‘Weighing of the Heart’ 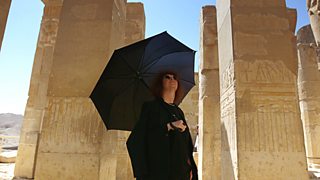 See all clips from Learning Zone (5)