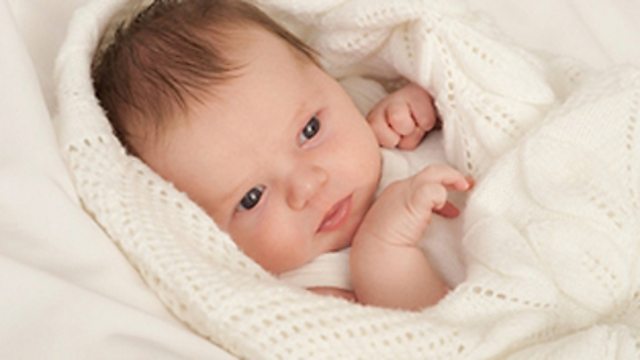 A Womb is a Weapon

The evangelical Christians who believe that contraception is a sin and female equality a distraction from the divine duty of motherhood.

Across the world, and increasingly in Europe and the UK, a unique Christian evangelical movement is growing. Cat McShane meets the British families who believe that almost all forms of birth control and contraception are an abuse of the gift of fertility and sin against the will of God.

This radically pro-life theology began in the United States, but is now growing across the world. It encourages Christians to accept ever larger families and to reject ideas of feminism and female equality as ungodly distractions from the divine duty of motherhood.

Instead they have chosen to adopt the ‘biblical’ model of a submissive stay-at-home wife, and a husband as leader and primary breadwinner in the household. These doctrines are unusual, even within the evangelical movement, for the overwhelming emphasis which they place on women, women’s bodies and female fertility as a tool to transform society.

For some, encouraging larger Christian families is part of a project to outbreed other religions, particularly Islam, winning back the world for Christ one baby at a time.

(Image: A baby wrapped in a blanket)

A Jew's Search For Silence

Vyckie Garrison; an ex-member of the Quiverful movement who's now critical of it