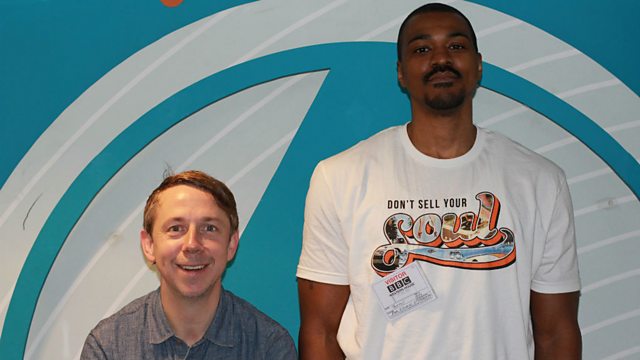 As part of Record Store Day, Detroit hip hop producer and vinyl enthusiast, Tall Black Guy joins Gilles in the studio, to discuss some of the records that have influenced him as a producer, playing both classic original samples and the TBG tracks that have sampled them, in a Do Over special. Discussing both the significance of those originals and the time from which they came, as well as the continued importance of the medium, Gilles and Tall Black Guy celebrate the enduring appeal of vinyl. 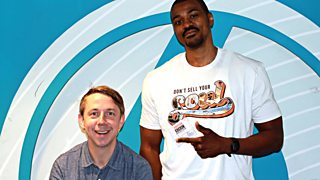 See all clips from Gilles Peterson (38)