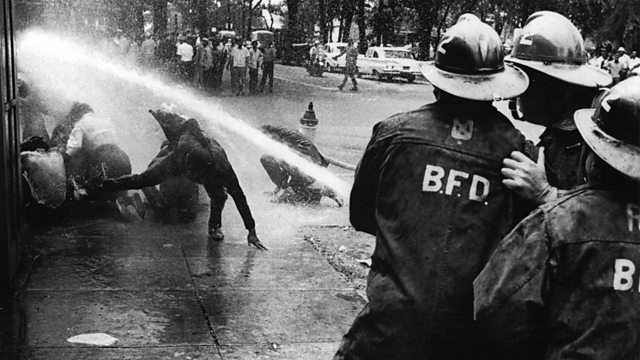 In 1963 thousands of black schoolchildren protested against segregation in the US city of Birmingham, Alabama. It became known as the Children's Crusade.

Birmingham in Alabama was one of the most segregated cities in the USA in 1963. In May that year thousands of black schoolchildren responded to a call from Martin Luther King to protest against segregation at the height of racial tensions. It became known as the Children's Crusade.

Gwendolyn Webb was 14 years old at the time and took part. Listen to her story.