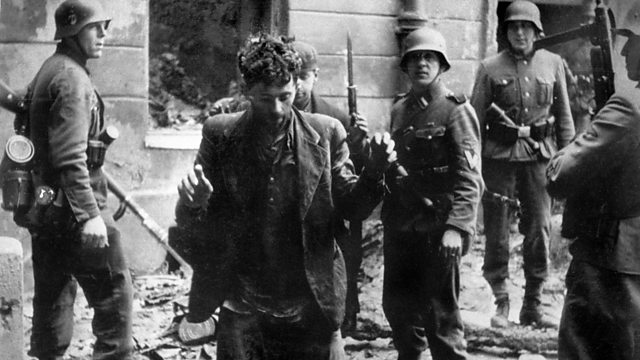 Jewish fighters rose up against the German army in 1943. They were taking a last stand against the complete destruction of the Warsaw ghetto.

In 1943, a few hundred Jewish fighters rose up against the German army as it began its final push to erase all traces of Jewish life in the Polish capital. Krystyna Budnicka is one of the very few Jews who survived the Uprising. As her older brothers fought, she hid in a sewer beneath the ghetto.