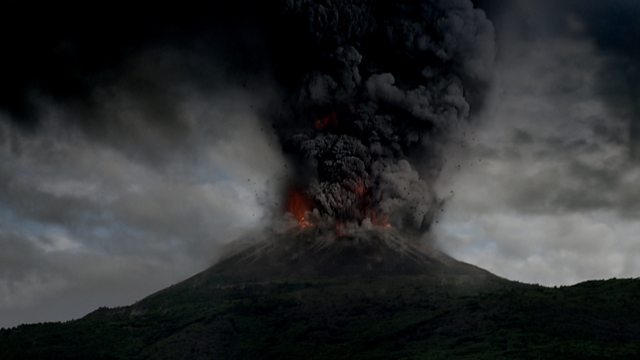 A detailed description of the eruption of Vesuvius on 24th and 25th August 79 AD which killed the inhabitants of Pompeii and Herculaneum. The description is based on recent conclusions from new evidence studied by scientists and historians.

The cause of the eruption is explained (a build-up of pressure) and the massive scale of the resulting cloud of ash and pumice is described. As parts of this cloud collapsed under their own weight, this caused repeated pyroclastic currents of increasing force, which eventually engulfed the two towns, causing instant death. 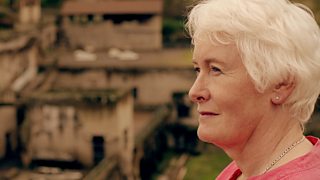 Pompeii: The Mystery of the People Frozen in Time - Learning Zone

More clips from Pompeii: The Mystery of the People Frozen in Time - Learning Zone

See all clips from Pompeii: The Mystery of the People Frozen in Time - Learning Zone (6)