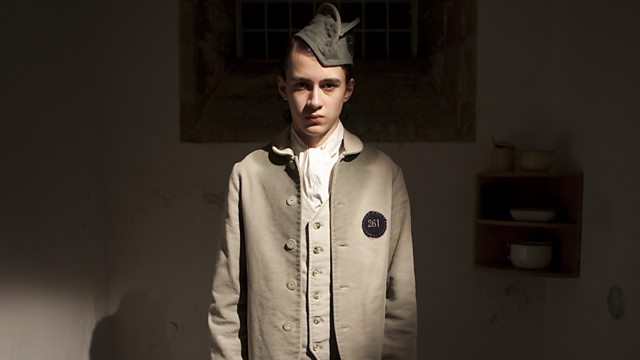 Young farm worker John Smith begins his story by protesting his innocence, John, who is 14, has been accused of forging letters from his employer to allow him to get clothes on credit from local shops, but John insists that he couldn't possibly be guilty as he cannot write. As the story unfolds, John admits that he did indeed forge the letters, after running away from home and falling into bad company. John tells us how, in January 1876 he was sent to prison for 6 months and gives us an insight into the kind of punishments which were frequently used in Victorian times. Picking oakham, being put to "the crank", being whipped and even being transported to Australia were all punishments that young criminals would have been subjected to in the 1800s. 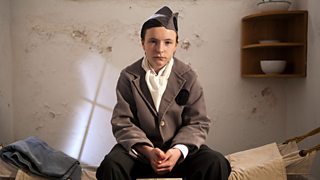 See all clips from Victorian Villains (4)