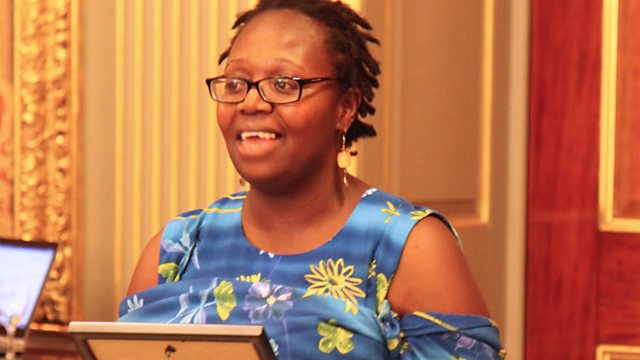 Members of the BBC World Service, British Council, Commonwealth Writers, actors, writers, directors and producers, as well as the High Commissioners of Jamaica and Uganda were present. 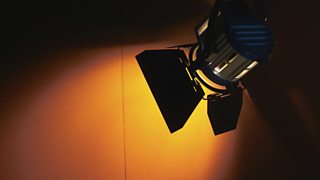