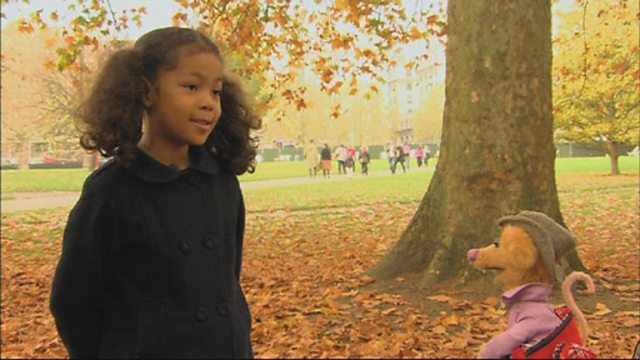 William Whiskerson meets Kulala who lives in London, the capital city of England and the United Kingdom. We follow them as they journey from her flat and take the London Underground to the city centre. Along the way, William learns about the diverse range of people who live and work in the city and the transport that they use to travel around. They then visit some of the key landmarks in the city including Green Park, the Houses of Parliament, the London Eye and Tower Bridge. They even see a royal procession at Buckingham Palace. 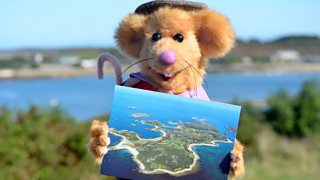 See all clips from William Whiskerson (12)