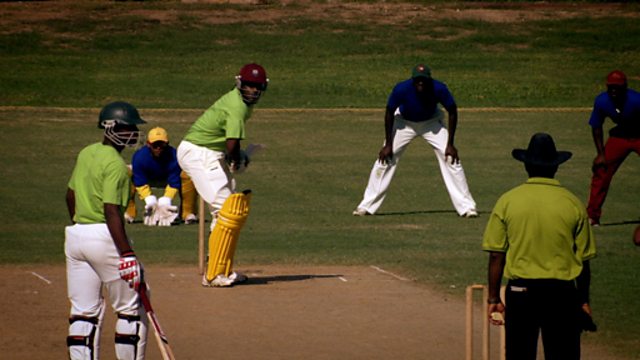 What can cricket tell us about the British Empire?

The British were obsessed with sport and games. They took their games all over the globe and tried to use them as a means of binding the various peoples of the Empire together. However, the aim did not always match the reality. In the Caribbean, for example, the whole population played cricket but the black and white populations rarely played together. Even when they did, white men were chosen to bat while blacks were the bowlers and fielders. 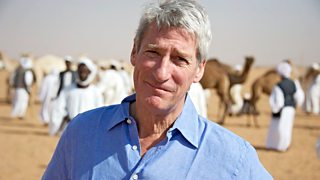