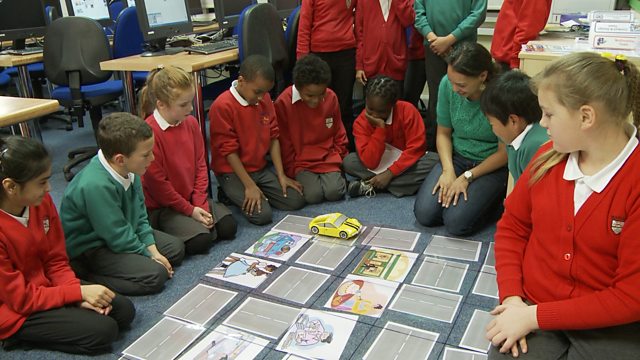 A toy car is programmed to move between two locations on a town plan. Robots are not useful unless given instructions. Creating the right set of instructions for a programmable toy car such as the 'Pro Bot' can be seen as taking a step by step approach to solve a problem. This is sometimes described as an ‘algorithm’. It’s important to test out algorithms.

Real world problems can be solved by modelling them on a computer. Algorithms are implemented as programs on digital devices, in this case using a subset of the 'Logo' programming language. Again, it’s necessary to test and correct this code. Correcting mistakes in a program is called debugging. The program can be transferred from the computer simulation to the robot vehicle. 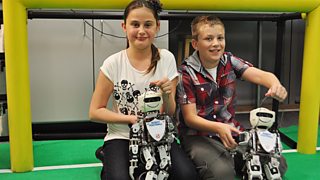 More clips from Cracking the Code

See all clips from Cracking the Code (10)