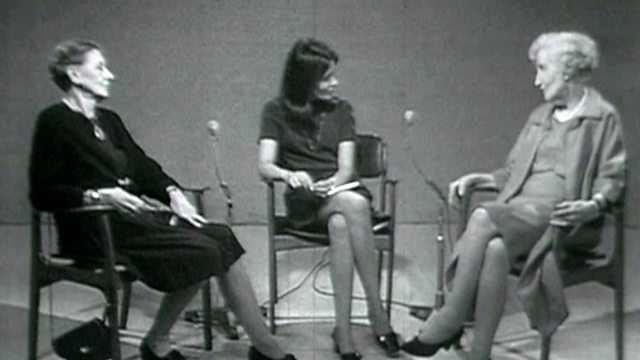 Joan Bakewell chairs a discussion on the struggle for women's franchise with Lady Asquith (Violet Bonham Carter) and Lady Stocks (Mary Danvers). Both are critical of the suffragettes, believing they became too militant, preferring instead the non-violent constitutional means of the suffragists.

Lady Asquith is especially disapproving, since her father, Prime Minister Herbert Henry Asquith, was targeted by the suffragettes. Despite this, Lady Stocks speaks highly of Emmeline Pankhurst and was one of the few to have heard her speak. 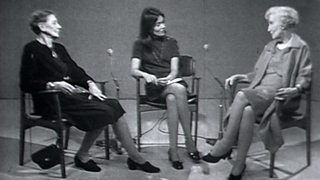