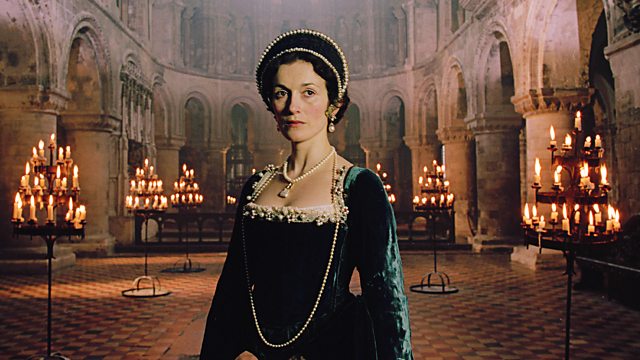 The Last Days of Anne Boleyn

Writers and historians including Hilary Mantel and Philippa Gregory revisit the last days of Anne Boleyn, who in 1536 became the first queen in British history to be executed.

Anne Boleyn is one of the most famous and controversial women in British history. In 1536, she became the first queen in Britain's history to be executed. The brutal speed of her downfall and the astonishing nature of the charges against her - treason, adultery, even incest - make her story shocking even to this day.

Yet whilst we know how Anne died, the story of why she had to go and who authored her violent end has been the subject of fiery debate across six centuries. In a radical new approach to televised history, a stellar cast of writers and historians, including Hilary Mantel, David Starkey, Philippa Gregory and others, battle out the story of her last days and give their own unique interpretations of her destruction.

See all clips from The Last Days of Anne Boleyn (4)