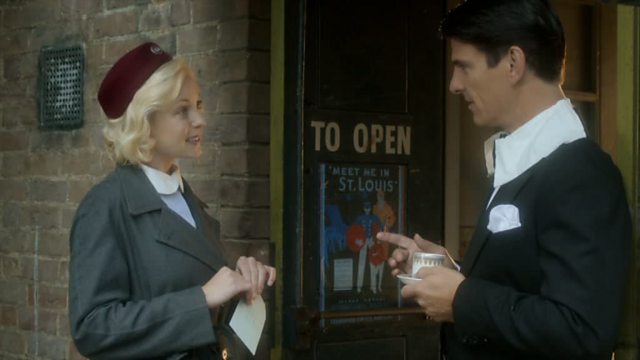 Preparing for the annual summer fete

In anticipation of the annual summer fete, Fred in his role of interim Akela, rehearses the cubs in their musical number "Robin Hood". It's a rowdy affair.
Trixie meanwhile is also doing her bit for the event. She is in pursuit of Clifford Raines as the celebrity judge for the baby show. Travelling to the theatre where he is recording his variety show, she is intent on dropping off a letter of request off for him. At he stage door she meets, and flirts with, someone who ensures her that he will pass the message along. 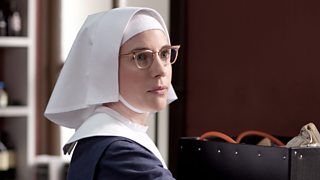 More clips from Call the Midwife

See all clips from Call the Midwife (103)