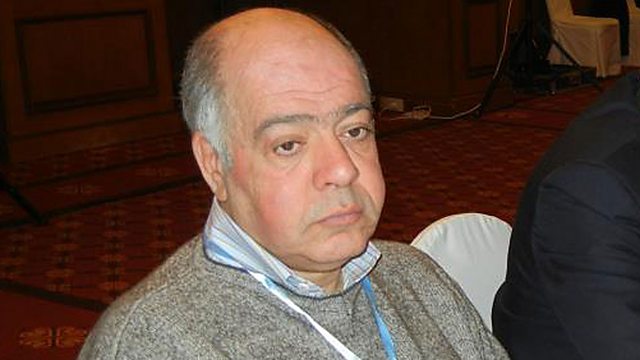 Lucy Ash speaks to Assaad Chaftari, a senior intelligence official during the Lebanese Civil War. He describes how, for 15 years, he ordered torture, kidnapping and murder.

As a senior intelligence officer in the Christian militia during the Lebanese Civil War, Assaad Chaftari ordered the torture, kidnapping and murder of his enemies and says he felt no regret back then. But now he says he's dedicating the rest of his life to peace building and promoting change.

Also Lucy Ash speaks to Laurel Ambrose, a passionate rock climber, who was buried alive. An experienced mountaineer, caver and fossil collector, the Canadian describes how she managed to cheat death.

NFL star to give his brain to science

Shirley Chambers: 'I lost my four children to gun violence'

The  Canadian rock climber, caver and fossil collector who found herself buried alive after a rock wall crashed down on her when she was digging for crystals in the mountains.