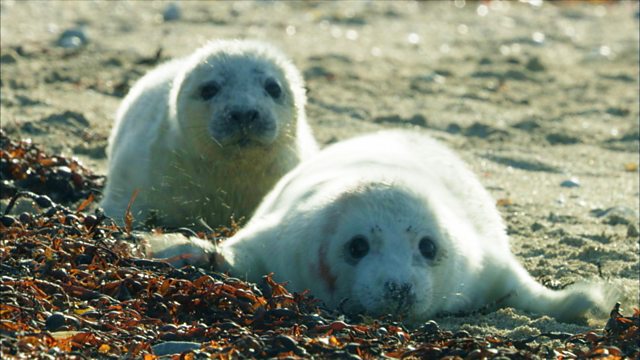 Hebrides - Islands on the Edge
Episode 1 of 4

Series focusing on wildlife in the Hebrides. The arrival of autumn sees young swallows, otters and grey seals face the biggest storms and highest tides of the year.

Scotland's Hebrides are Europe's final frontier against the wild and unpredictable Atlantic Ocean. This landmark wildlife series, narrated by Ewan McGregor, introduces an unforgettable wild animal cast struggling to survive here on these Islands on the Edge.

In this first episode, autumn arrives with a vengeance. Young swallows, otters and grey seals face up to the biggest storms and highest tides of the year as they move towards independence. Tens of thousands of geese and swans arrive for the winter only to find predatory white-tailed eagles hungry and ready to hunt them. And on the Isle of Rum, a mighty stag faces the ultimate challenge in a battle to decide the true Monarch of the Glen.

See all episodes from Hebrides - Islands on the Edge 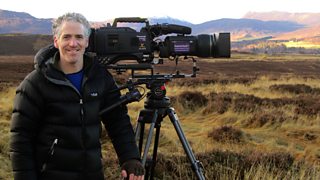 The amazing careers of five of the world's best nature cameramen. 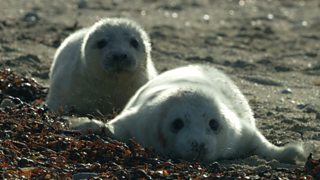 A celebration of the relationship found on the Hebrides between people, wildlife and music

See all galleries from Episode 1 (2)