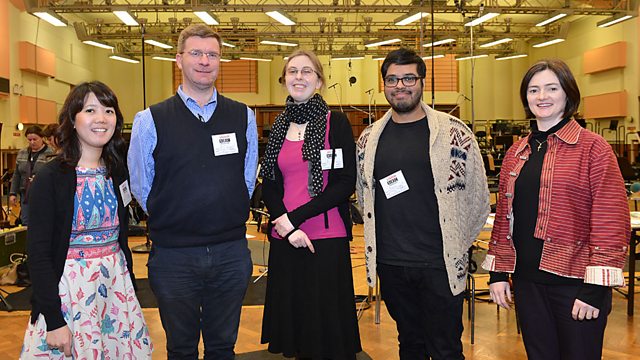 The five shortlisted composers for the Baroque Remixed Talent Search hear their entries played by the BBC Concert Orchestra at the BBC Maida Vale studios.

The two selected works were performed at the Roundhouse in London on 11 March 2013 and the concert was broadcast live on BBC Radio 3. 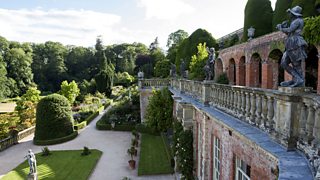 See all clips from Baroque Spring (5)