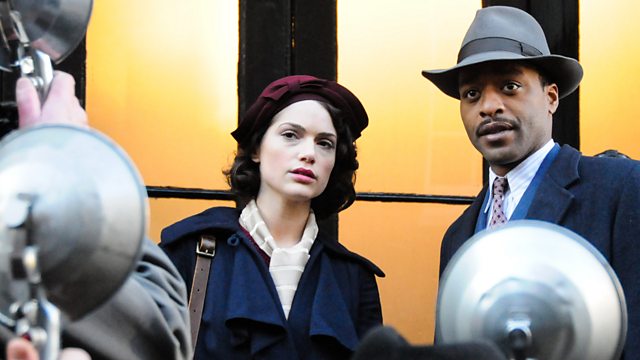 Dancing on the Edge
Episode 1 of 5

Drama about the rise to fame of a black jazz band in 1930s London at a time of extraordinary change. The band is invited to the heart of aristocratic society.

An explosive drama set in the early 1930s, following a black jazz band in London at a time of extraordinary change.

Music journalist Stanley Mitchell befriends The Louis Lester Band and helps its rise to fame from playing in a basement jazz club to the illustrious Imperial Hotel. At first, the band is treated with hostility by the hotel's elderly audience, most of whom have never heard jazz music nor seen black musicians before. However, one table of young aristocrats love their new music and invite them to play at a garden party.

See all episodes from Dancing on the Edge 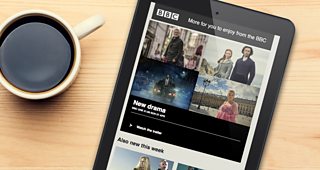