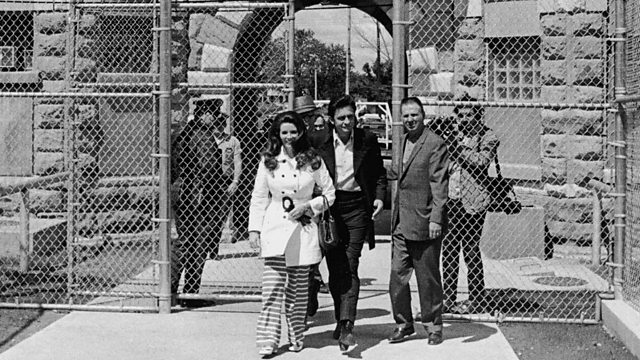 Did Johnny Cash have any real impact on prison reform in America?

Did Johnny Cash have any real impact on prison reform in America?

Johnny Cash spotted Glen Sherley at Folsom Prison, as a talented musician and songwriter. Cash performed a song by Sherley on the Folsom live album and subsequently fought to have him released.

What became of Sherley? Was it realistic for Cash to attempt to rehabilitate an inmate in this way

A Johnny Cash concert at Österåker in Sweden was the only prison concert Cash ever performed outside America.

Life at Österåker in the late 1960s and 70s was as liberal as Cummins was harsh. Inmates could wear their own clothes, were on first name terms with wardens, could go out ‘on leave’ and have partners to stay for conjugal visits.

Was the Swedish liberal way any more successful than the American when it came to rehabilitating criminals?