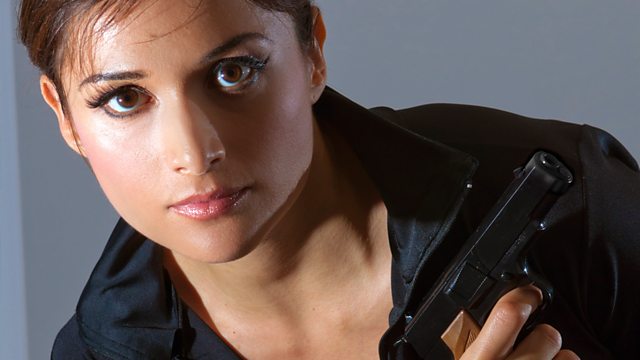 Modesty Blaise is glamorous, intelligent, rich and very, very cool. She's been called the female James Bond but she's much more interesting than that.

Modesty started life in 1963 as a strip cartoon in the London Evening Standard. The first of the novels followed three years later.

Daphne Alexander plays Modesty in Radio 4's adaptation of A Taste for Death. 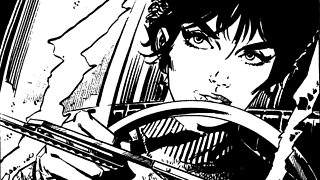