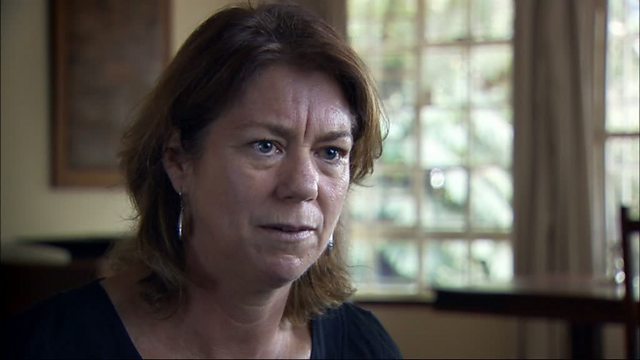 Following the overthrow of the Hutu led regime that had committed the Rwandan genocide, over a million largely Hutu refugees fled Rwanda to Goma in neighbouring Democratic Republic of Congo.
Aid agencies rushed in to help in the enormous refugee camps that sprung up. The problem was, these camps were run by the militia that had committed the genocide. Using extortion and theft the militia used aid money to re-arm and plot their takeover of Rwanda. 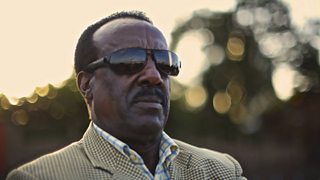 The Trouble with Aid