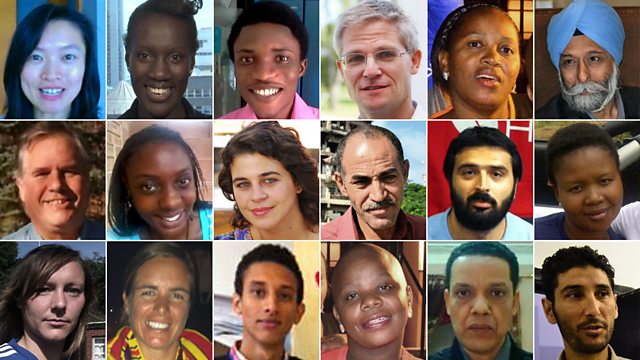 Pakistan Polio campaign is suspended, what next?.The UBS banking scandal, we talk to a former banker.

The UN children's agency UNICEF has suspended the polio campaign in Pakistan over fears for its health workers. Eight polio workers have been killed in two days. Taliban insurgents believe polio vaccination is a cover for spying.

The Swiss bank UBS has agreed to pay $1.5bn to regulators for attempting to manipulate the Libor rate for London based inter-bank lending. For an inside view, we talk to a former banker.

WHYS 30: What is wrong with companies profiting from your content?

WHYS 30: What does a new president mean for South Korea?