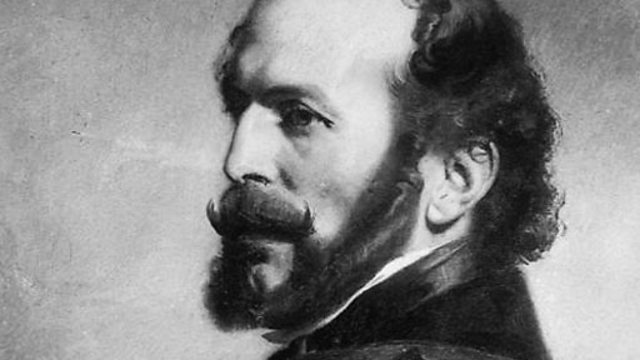 Before Scottish emigants could begin farming the Canadian frontier, they first had the difficult task of clearing forests, constructing buildings and preparing the land for crops.

Another big attraction to Canada was the money to be earned from the fur trade. Dr John Rae from Orkney became a fur trader, but unlike others he adopted the ways and methods of Native Americans to survive the harsh conditions of Northern Canada.

More clips from Immigrants and exiles.

See all clips from Immigrants and exiles. (25)

See all clips from Intermediate/Higher History (96)