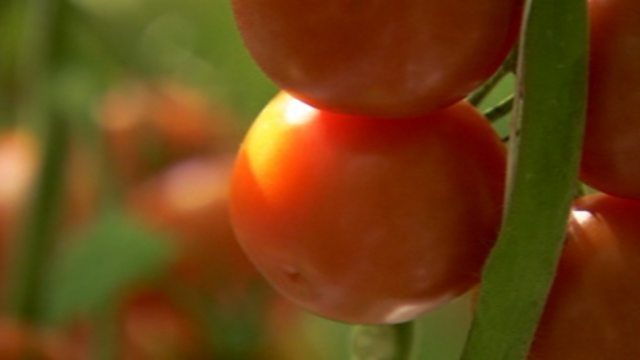 Scientists and famers can manipulate the growing conditions crops to produce the optimum quality and yield. In the Netherlands, massive greenhouses are used to grow peppers in constant light conditions, enabling farmers to reduce the growing season by four weeks.

Carbon dioxide levels on Earth have in the past been much higher. Plants evolved the capacity to use higher levels of carbon dioxide, but under modern conditions, the rate of their photosynthesis is limited. Waste carbon dioxide can be directed into greenhouses growing tomatoes. This extra carbon dioxide enables the tomatoes to photosynthesise faster, which increases sugar production, improving flavour and yield. 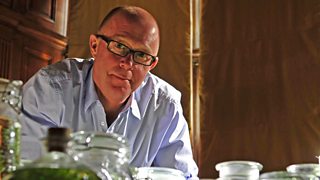 See all clips from Photosynthesis (10)