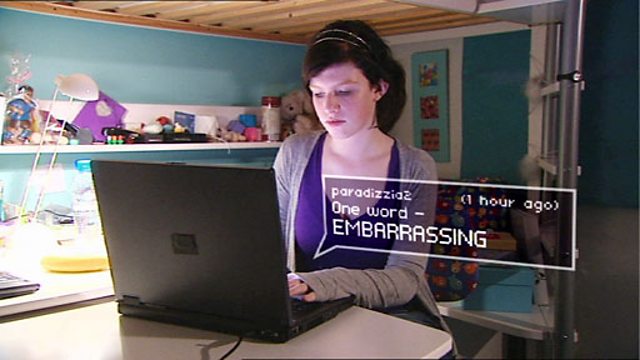 Janie's favourite band is running a competition to win tickets to see them live. To enter, you need to upload a video of yourself singing along to one of their songs - which Janie does. But when some people at school tease her about the video, she deletes it from the competition. But it's too late by then - it's been posted on loads of other sites and everyone's still watching it. Janie learns the hard way - once something's online, it's difficult to get rid of it. Based on a true story, actors are used to protect the real Janie's identity. 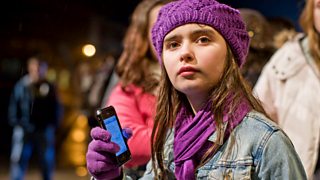 Newsround Specials—Caught in the Web

More clips from Caught in the Web

See all clips from Caught in the Web (7)

See all clips from Newsround Specials (16)