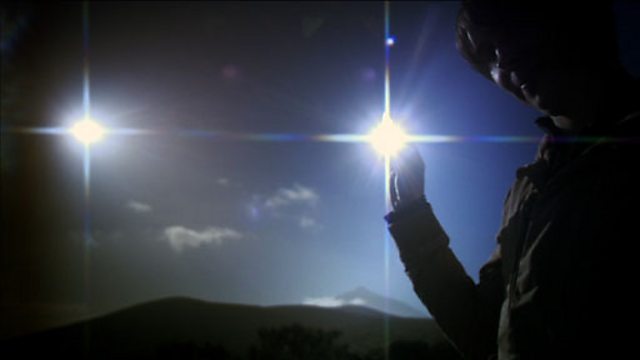 Measuring the speed of light

Professor Brian Cox explains how scientists first measured the speed of light. Light travels so fast that people believed it was instantaneous. A Danish astronomer, Ole Rømer, noticed that Jupiter’s moon, Io sometimes seemed to appear later or earlier than expected. He concluded it was due to the relative position of the Earth and Jupiter at different times of the year. If Jupiter is a long way away it takes longer for the light to travel to earth, and hence appears to be late. He concluded that light takes time to travel and we now know this is at a constant speed of 299,792,458 m/s. 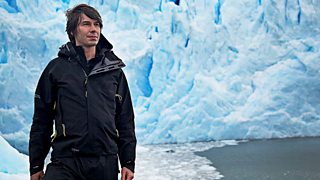 More clips from Wonders of the Universe

See all clips from Wonders of the Universe (12)